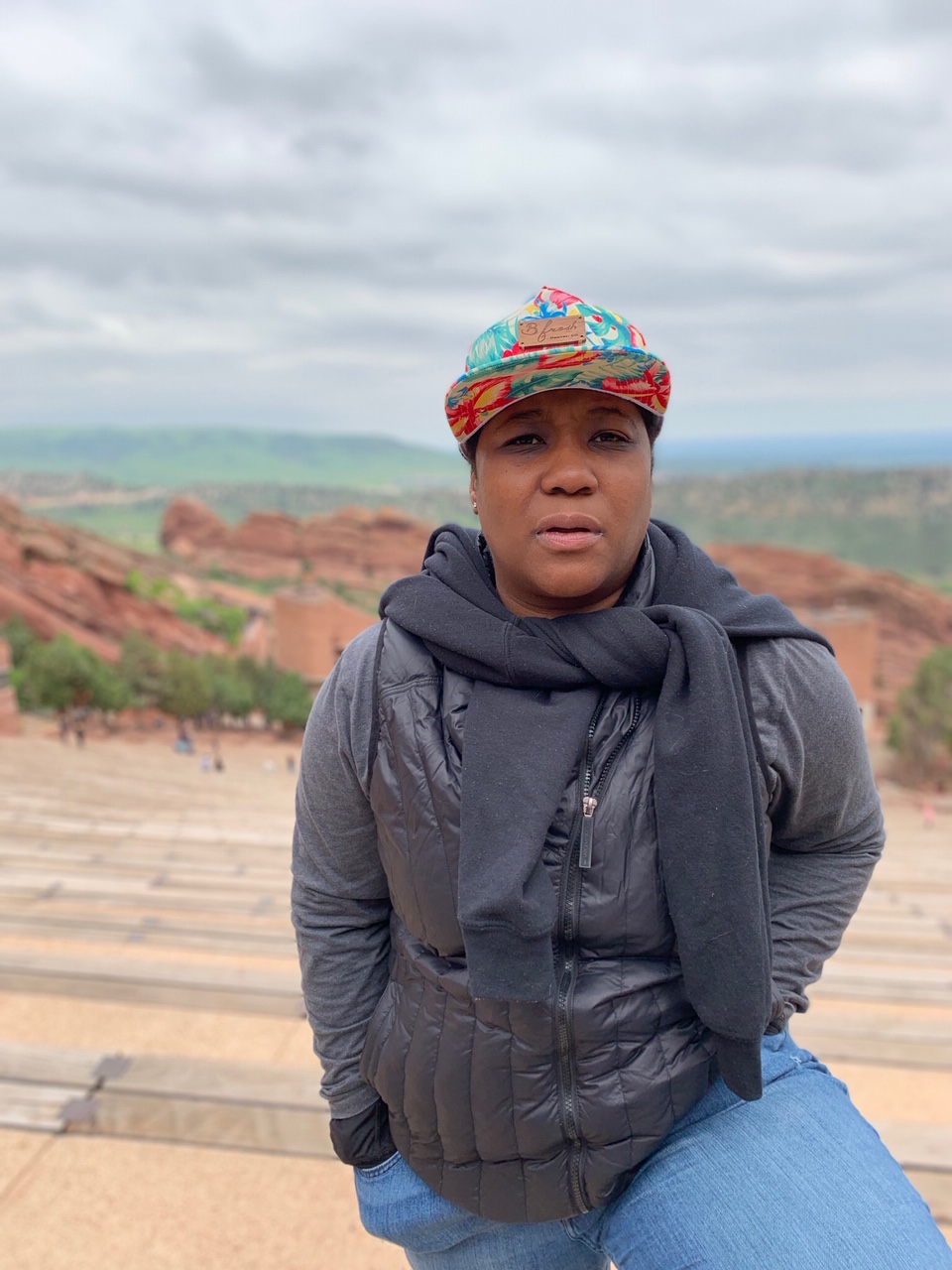 D is a black bi genderqueer southerner. Born and raised in Memphis, after a brief stint in the north (New Jersey), they made their way back home. After working for 12 years at a PWI as an academic librarian; D answered the ancestor’s call to self-determination and left the bastion of whiteness that is academia in an endeavor, to be honest, and true to themself and their community.

As a southerner, a librarian, and a born people connector, D has been involved in social justice movements for a while.  But she never found her political home until she got involved with the budding SONG-Nashville chapter several years ago. One of the projects that excites her most is still the Tennessee Prison Book Project which she held down for several years with local volunteers sending roughly 40-50 books a month to incarcerated folks in Tennessee and maintaining correspondence with them as well. This endeavor was totally people funded and people led with donations from the community.

When D is not reading or organizing he is at a parade, playing games, hiking, at a toy store, roller skating, ranting against the gentrification of Nashville, collecting comics, or hanging out with friends and family. He dreams about the rescue puppy he will soon own with his partner, the liberation of all black peoples, and the day he will pick up his trumpet again.