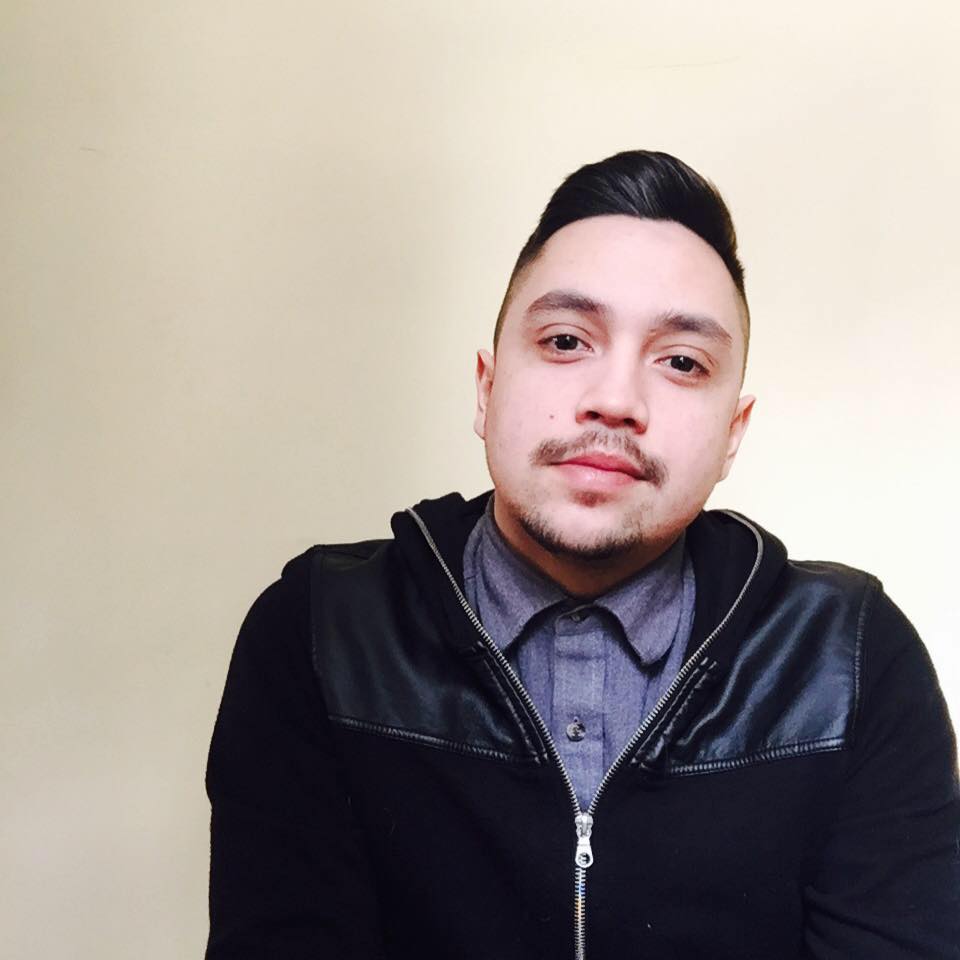 Salem Acuña (he/him/his/el) is a queer Latinx immigrant originally from Santiago, Chile who grew up in Arlington, Virginia. He also spent nearly 8 years growing roots in Richmond, VA, where he worked as a local and regional organizer with SONG. Currently based in Washington, DC, Salem is an organizer with Mijente — a national political home for radical Latinx and Chicanx organizing and movement-building. Over the last few years, he has been a leader within movements for immigrant rights, language justice, anti-violence work, LGBTQ struggles and racial justice. In his spare time, Salem likes to spend time with his boo, family, friends and sweet dog named Lola. He is an avid lover of music, dancing, musical instruments (he has a lot of them) and books.