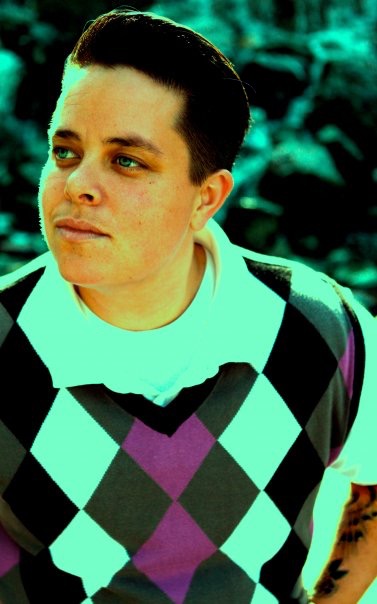 Malachi Garza is the Director of the Community Justice Network for Youth (CJNY) a national network of over 200 organizations working to eliminate racial and ethnic disparities within the criminal and juvenile justice systems and build localized community alternatives to these systems. Malachi is the current co-chair the youth and community organizing table of Obama’s My Brother’s Keeper initiative. Malachi also serves on the Board of Directors of the School of Unity and Liberation (S.O.U.L.), the Transgender and Intersexed Justice Project (TGIJP) and the Brown Boi Project. Malachi serves Southerners On New Ground, through a board appointment as a National Strategist. Malachi co-founded the Brown Boi Project in 2009 and received the 2015 VotoLatino Innovators Award. Malachi has been working 24/7 to build a liberation focused movement for the past 17 years and believes that we will win.