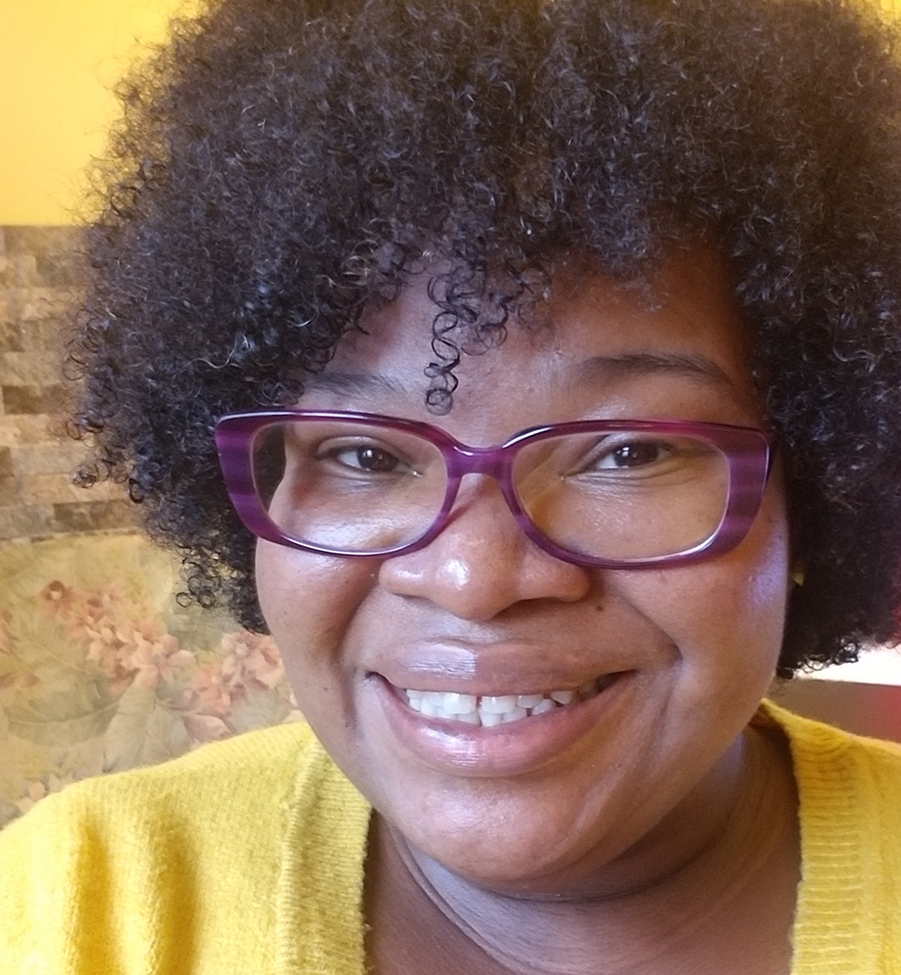 Karen Mosley is a Black, queer, feminist who hails from Augusta, Georgia. Karen’s roots are deeply Southern, having been raised by her mother who often made a way out of no way and spending many a summer’s night on front porches with her grandmother stargazing, listening to stories of historical and ancestral memories and dreaming of a world full of possibilities. Karen holds a master’s degree in Social Work from University of South Carolina with a focus on communities and organizations and worked in direct service for over 15 years with some of Georgia’s most vulnerable communities to ensure their needs were met and their families were able to thrive. Karen was politized in SONG, beginning her political education and deepening her understanding of Georgia’s political landscape, as the Atlanta Chapter case manager for the Black Mama’s Bail Out and Black August Bail Out actions in 2017 and 2018. It was during that time in which she obtained an even greater understanding of the linkages between the financial and political needs of the communities in which SONG serves and voiced an interest in fundraising and development work. From there, Karen became SONG’s 2018 Development Fellow where she was able to envision ways to fund the South and further her commitment to Southern movement building. Karen is a Scorpio, a visual and fiber artist and has immense gratitude for the moon, bodies of water and carrot cake.