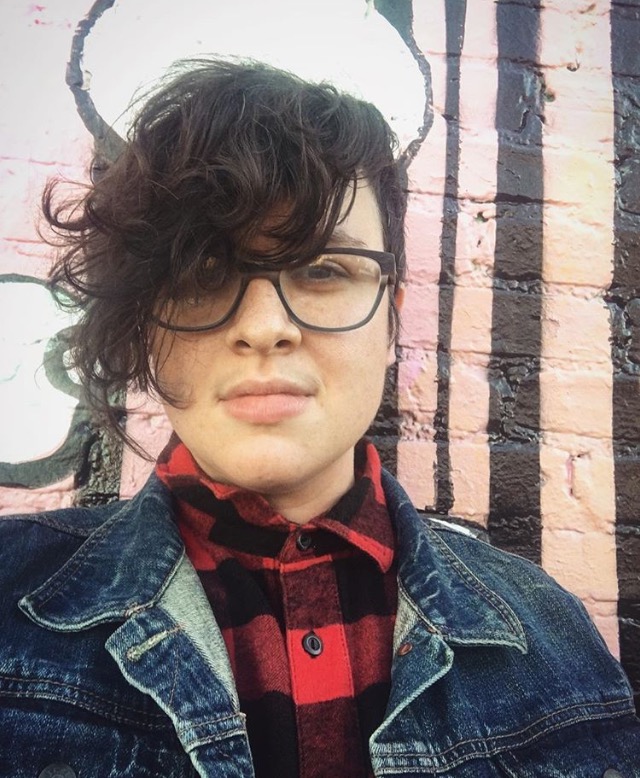 Jillian Brandl is a Philly born, Wisconsin raised white dyke who finally found home in the South in 2008. They first came across SONG in the Lowcountry of South Carolina alongside a crew that came together for a political education program being rolled out by SONG. From that study group grew a team of dedicated organizers that pulled off many visionary direct actions in the belly of the white supremacist beast that is Charleston, SC.

Alongside their work with SONG, Jillian organized with Girls Rock Charleston, a grassroots nonprofit that uses music as a vehicle for social change and builds power among girls and transgender youth that develops feminist and anti-racist youth leaders through cultural organizing practices that blend music education, political education, and DIY media making. Right before leaving Charleston, Jillian helped run a Girls Rock Charleston’s alternative to incarceration program, the first program of its kind for Charleston youth.

They are currently settling into life in Atlanta, GA, and are deeply excited to be constantly surrounded by SONG family and continue to be part of the historic and revolutionary work happening in Atlanta. In their off time, Jillian is often making weird things out of fiber and flour, sugar, and butter or asking people about their signs (they are a Cancer).