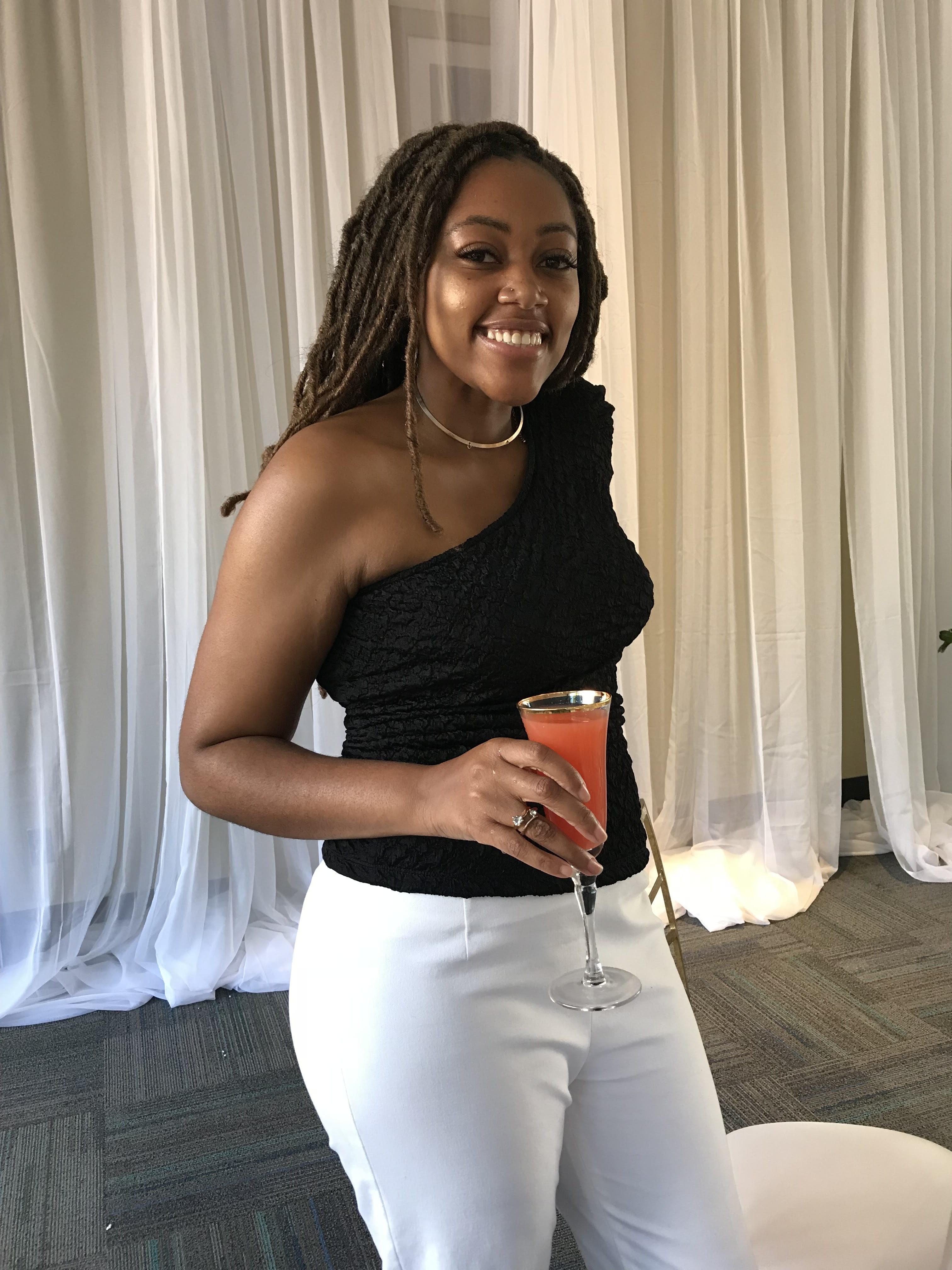 Jill Cartwright is an Atlanta transplant by way of Milford, Delaware. She originally moved to Atlanta to attend Spelman College, where she majored in Comparative Women’s Studies and Women’s Health with a focus on the African Diaspora. Jill’s studies were most influenced by her work as an organizer in the city of Atlanta, where she served as a member-owner of ATL is Ready, llc for three years. It was in her role at AiR that Jill discovered her passion for building movements mainly centered on criminal justice, LGBTQIA+ liberation, and sexual and reproductive justice. When she is not organizing or co-conspiring, Jill spends her time as an avid biker with her friends, serving the community with her West End neighbors, or in unity with her partner.