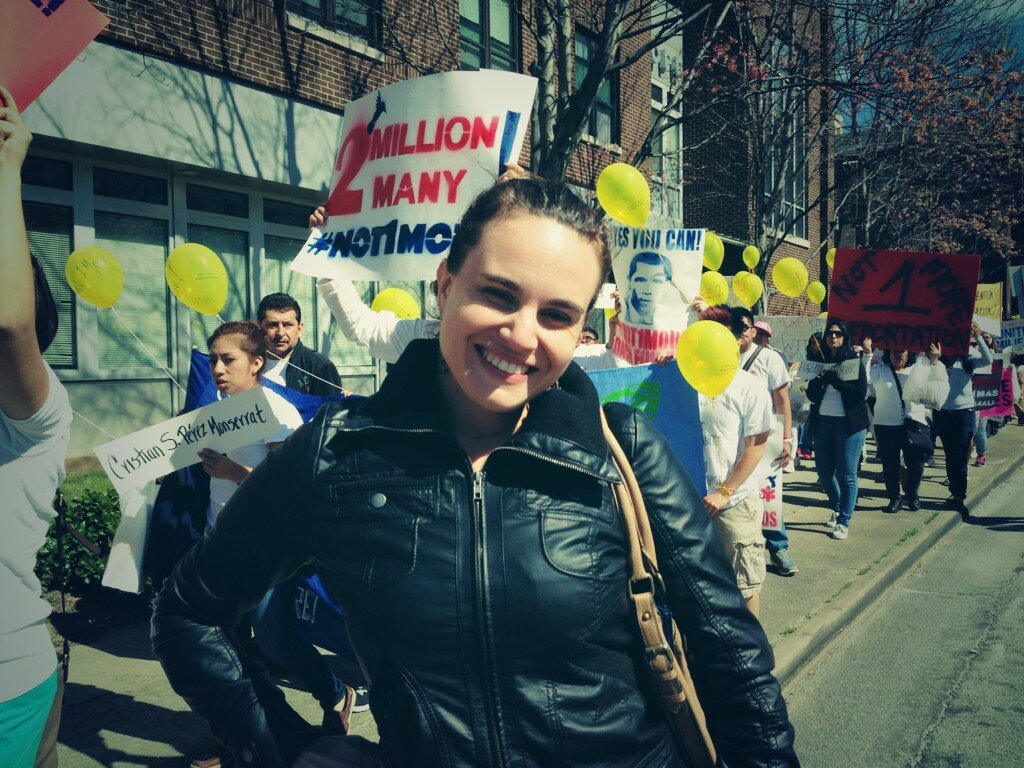 Caitlin Breedlove is the Vice-President of Movement Leadership at Auburn Seminary. Since 2003, Caitlin has been organizing and building movements in red states: working across race, class, culture, gender, sexuality and faith. Caitlin is known across social justice movements as a leader, strategist, and writer. She is the former Campaign Director of Standing on the Side of Love at the Unitarian Universalist Association where she served as a bridge between grassroots social movements and the denomination. She is also the former Co-Director of Southerners On New Ground (SONG), where for almost a decade she co-led innovative intersectional movement building work in the LGBTQ sector. Under Caitlin’s co-leadership, SONG led campaigns, trained hundreds of new LGBTQ organizers in the South, built a membership of over 3,000, and became the largest grassroots LGBTQ organization in the South.  Caitlin began her work in the South doing popular education and organizer training at the historic Highlander Center in Tennessee. She is the host of the podcast ‘Fortification’, which interviews movement leaders and organizers about their spiritual lives. She currently lives in Phoenix, Arizona.