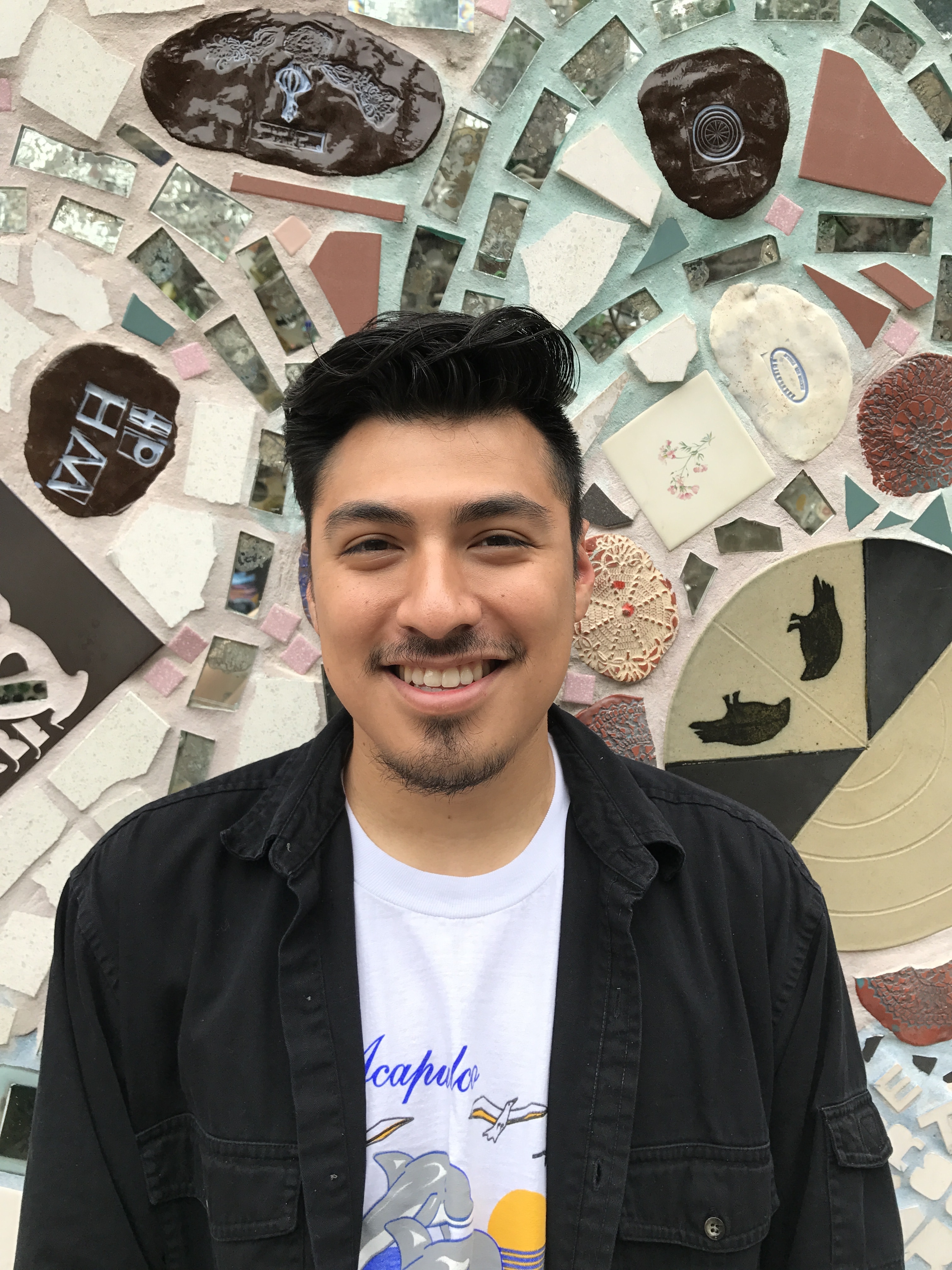 Alan Ramirez is a chicano southern queer gemini who was raised for most of his life in the Western North Carolina mountains. His father is from Morelos, Mexico and his mother is from La Puente, California where Alan was born. He was raised in a colonized Mexican household and now is recovering from a catholic upbringing. He likes getting down and dirty in the work against the criminalization of black and brown and immigrant communities. He’s been organizing with grassroots communities in the south to push back on police and ICE (Immigration and Customs Enforcement) collaboration, fight anti-immigrant policy changes and building access to political consciousness. He studied Electronic Media/Broadcasting in North Carolina and currently lives in Hendersonville WNC. Although he only has a few years organizing in the south, Alan’s political home is in SONG and believes in a sweaty queer liberation! He hopes to build spaces to heal from racial, intergeneration and migrational trauma by connecting to his ancestors, eating good food and loving on his big ass family.